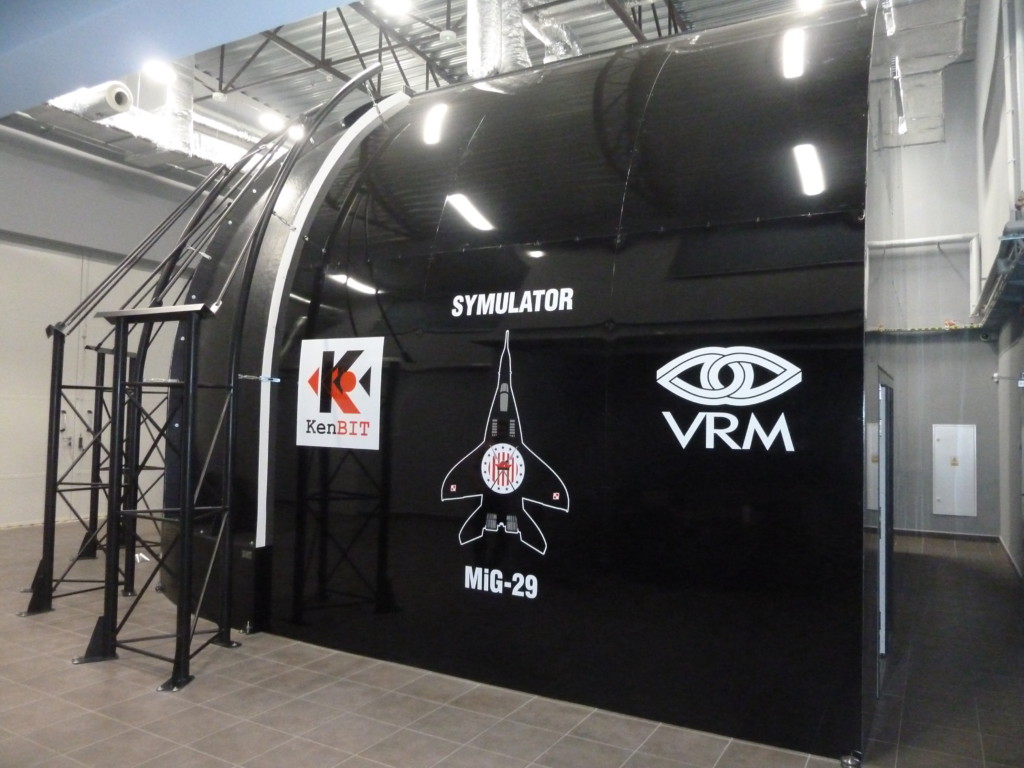 Service contract for the MiG-29 fighter simulator for the Air Force of the Armed Forces of the Republic of Poland.

VRM, a.s. signed a maintenance contract in December 2020 for servicing and upgrading the MiG-29 fighter simulator. VRM, a.s. signed this contract with the Polish company KenBIT, Sp.j., a prime contractor for the Polish Air Force, their contractual business and technological partner.

Service inspections and other services have been provided continuously since January 2021. The MiG-29 simulator is a full flight/ full mission simulator, enabling comprehensive training of pilots of the Air Force of the Armed Forces of the Republic of Poland. This simulator is a product of VRM, a.s. and was launched in 2017.